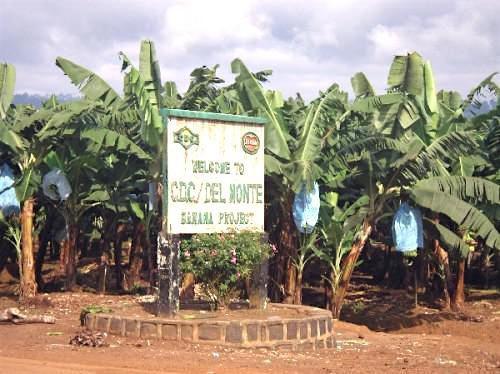 (Business in Cameroon) - The Treasury of the Cameroon Development Corporation (CDC), 2nd employer in the country after the State, is far from brilliant. This is at least the assessment made by the board members of this public agro-industrial company, who met on 9 and 10 August in Limbé, in the South-West region of the country. Indeed, the official communiqué made public at the end of this board meeting reveals that CDC is currently facing “a critical situation” for its cash flow, mainly due to the drastic drop in the international prices of rubber, and the price of palm oil on the local market.

For example, we learn, while it was sold between FCfa 2,500 and 3,000 per kilogram up until 2012, the price for rubber on the international market nowadays only reaches between FCfa 700 and 800, the Board of CDC maintains.

At the same time, the above-mentioned communiqué informs, while the production cost per litre of palm oil is of FCfa 602 at CDC, this agro-industrial unit has to sell the same quantity of product on the local market at FCfa 450 per litre, the price approved by the public authorities “since 2008”.

During the past years, the two compounded situations, the board members of CDC highlight, led to “heavy losses” for this public agro-industry, who employs approximately 22,000 people in its plantations located in the South-West region.

Faced with this important drop in international prices and other domestic prices for the main products of CDC, the State of Cameroon, sole shareholder of the company, recently reviewed the status of the company, whose corporate purpose was also broadened.

Indeed, though its activity was until now limited to the agro-industry, CDC can now not only move into agricultural and livestock activities, but also buy shares in other companies active in sectors linked to its business objectives, or create subsidiaries to develop other activities.

These are the projects on which are expected Benjamin Itoe, the new President of the Board of CDC, whose appointment to this position was confirmed during the last extraordinary board meeting of this company.