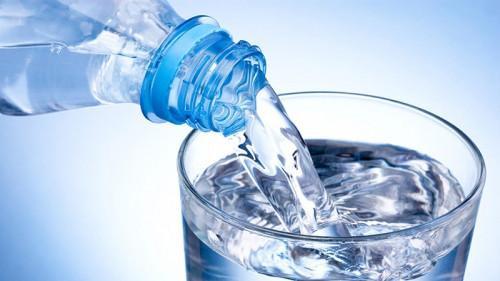 “Following a sanitary inspection carried out August 2018 within our production plant, the US army reiterated its trust in our Source Tangui brand to supply troops in Sub-Saharan Africa”, the email said.

This agreement which first kicked off in 2016 is seen as a “guarantee of the quality” of SMEC’s products. For the record, the company partnered, last July 25 in Douala, with the National Order of Physicians in “promoting people’s wellbeing with its flagship water brand Source Tangui”.

Let’s mention that in 2016, Source Tangui failed to maintain its leading brand position, being challenged by the Supermont brand produced by Source du Pays. This led SABC and its subsidiary SMEC to introduce their Vitale brand the following year, giving the market a new challenge impetus as the product’s price was very competitive (CFA800 for the 10-liter packaging).

“SMEC, through its Source Tangui and Vitale brands, is winning back consumers’ confidence and gradually recovering its market share. Over the past eight months of 2018, sales increased by 15,000 hectoliters and the company gained market share points,” a source at the company said.

In detail, after the year timidly began with 46,311 hl and 49,079 hl of mineral water sold respectively in January and February, sales increased to an average of 57,164 hectoliters per month over the past six months, with peaks of 63,162 and 60,686 hectoliters, respectively in March and April.