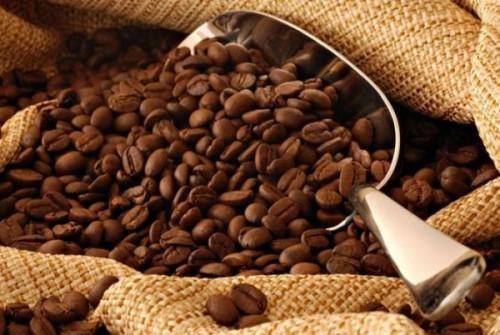 (Business in Cameroon) - Cameroon coffee producers tripled their volumes to a total of 38,047 tons, including 6,386 tons of Arabica ad 31,661 tons of Robusta, during the 2021-22 season. The good news was reported by Prime Minister Joseph Dio Nguté during his presentation, to the National Assembly, of the government's economic, financial, social, and cultural program for 2023.

Let’s note that for the time being, neither the government nor the cocoa-coffee inter-professional organization (ONCC) has provided the reasons for this good performance, after a rather catastrophic season in 2020-21. Also, despite this improvement, the volumes announced by the Prime Minister remain well below the government’s expectations. In its plan to revive the cocoa-coffee sector (2015-20), the government aimed to reach a production of 185,000 tons of coffee, all varieties combined, in 2020. A goal that remains out of reach to this day, given that production has only declined over the past decade.

ONCC attributes the situation to several factors, including the aging and low productivity of orchards, the lack of interest of young people in this cash crop because of its low profitability, the arduous nature of work, more lucrative offers in other sectors, etc.