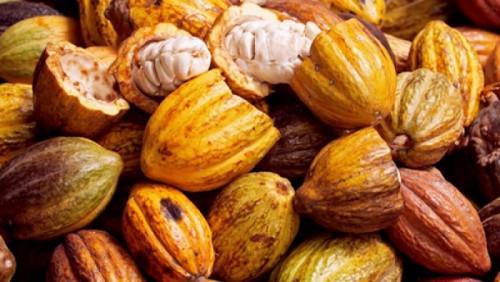 (Business in Cameroon) - Cocoa farm gate price in Cameroon’s production zones reached a maximum of XAF1,200 today May 3, 2018 while it was XAF1,100 a month earlier, according to data compiled by the sectors’ information system.

As regard the average minimum price offered to producers, it is XAF1,060 compared to XAF1050 a month earlier.

New prices are the best in at least two campaigns since they approach the peak of XAF1,500 per kilogram reached a few years ago. Improvement can be explained by the increase in demand for beans, following the recent commissioning of a new processing unit (32,000 tons).

Pressure on demand for beans is also due to the difficulties of collecting cargoes in the south-western region of Cameroon, the country's main cocoa production basin, where security tensions have been ongoing since 2017.