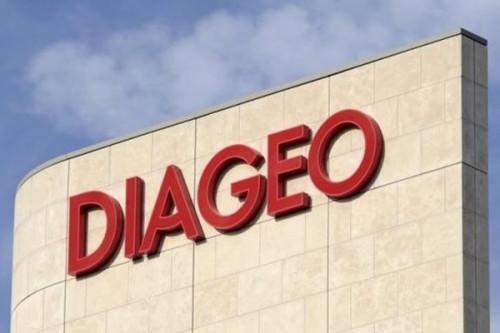 (Business in Cameroon) - Through its local subsidiary Guinness Cameroon, the British brewery group Diageo purchases more than XAF2.5 billion worth of sorghum from farmers every year.

According to information revealed during the launch of the celebration of the 50th year presence of this group in Cameroon, the sorghum is bought from 4,500 small farmers in the North and Far North regions of the country, with which Guinness Cameroon is in partnership.

Indeed, Guinness Cameroon is one of the first agro-industrial units to have made a commitment to the Cameroonian government to reduce the importation of the raw materials it uses for production.

This commitment falls within the framework of the agriculture development programme PIDMA funded to the tune of XAF50 billion by the World Bank. This government programme is aimed at boosting the production of crops like cassava and sorghum and supply local agribusinesses.

With PIDMA fundings, sorghum producers’ cooperatives such as Cropsec and Sococcen are able to supply sorghum to Guinness Cameroon with which they entered into a supply partnership. The sorghum they supply has substituted imported malt in the brewery group’s production.

Currently, thanks to the sorghum supply chain set up by Guinness Cameroon, around 6,000 people earn their living directly or indirectly in the country, official sources reveal.

Better still, in the framework of that supply partnership, a sorghum storage and shelling unit was built in the northern part of the country.

The unit, which cost XAF633 million, was officially inaugurated on 10 January 2020, in the Northern Region by Cameroon's Minister of Agriculture and Rural Development, Gabriel Mbairobe.