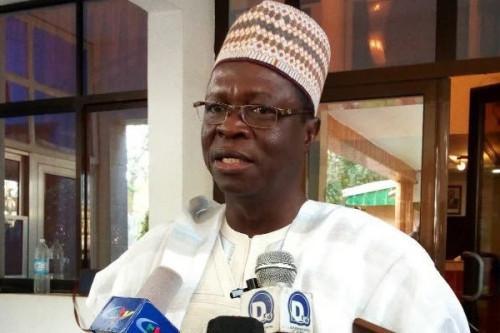 (Business in Cameroon) - The rice produced by the Society for the Expansion and Modernization of Rice Cultivation in Yagoua (Semry) is “by far the best of all the rice varieties consumed in Cameroon.” This was the statement of Fissou Kouma, the general director of Semry, in an interview published this month by Minader Infos (the Ministry of Agriculture's magazine).

“In 2010, the Ministry of Trade organized a tasting session, as a prelude to the  Ebolowa Agropastoral Show. Of all the rice varieties presented, Semry’s rice (rice variety IR46) was declared the best by far due to its organoleptic qualities. Moreover, it is healthy rice, because it does not undergo any chemical treatment from production to marketing. Also, it has a good nutritional value, it is fresh, and has a natural fragrance. Semry’s rice is also very suitable for the production of consumer products such as cookies, cakes, and rice crispies…,” the general director said to justify his claim.

The executive further reveals that the IR46 rice variety is one of the best in Africa in terms of yield per hectare. According to Fissou Kouma, the variety yields about 6 tons per hectare.

The quantity of rice the company produces is not sufficient to meet local demand, however. For instance, according to the National Institute for Statistics, in 2019, rice imports shot up by 59.4% (from 561,112 tons in 2018 to 894,486 tons in 2019). The value of these imports increased by 60.9% year-over-year (XAF231.8 billion). It is also worth mentioning that not all Cameroonians are currently attracted by the IR46 rice variety despite its qualities.