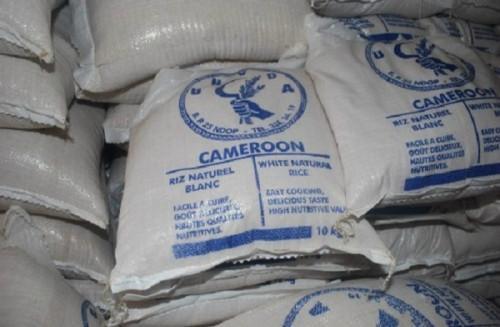 (Business in Cameroon) - The national cereals board of Cameroon informs that currently, it has 44 cereal storage facilities in the three northern regions: Adamaoua, the North, and the Far North. The overall storage capacity of these 44 facilities is 47,650 tons, the board adds.

The national cereals board was established on June 21, 1975, via the decree n° 75/1975. On December 12, 1989, it was reorganized via the decree n° 89/1806. Its main mission is to fight against hunger by stabilizing the prices of cereals. It does so by buying surplus when there is an oversupply and selling its stock when there is a shortage (during hunger seasons usually).