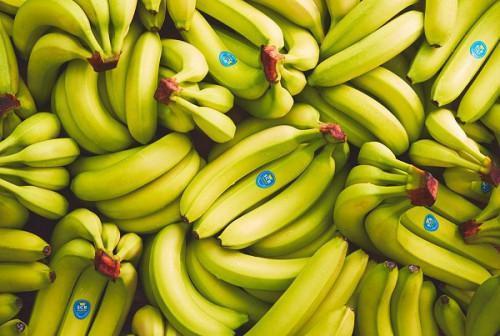 (Business in Cameroon) - State-owned agribusiness corporation Cameroon Development Corporation (CDC) exported 9,521 tons of banana since June 2020 when it resumed exports, according to the Banana Association of Cameroon (Assobacam). This is significantly lower than the about 113,610 tons it exported in 2016.

Comparatively, the largest volume of banana it exported within a month since its resumption was 1,785 tons, in February 2021, while in 2016, it exported an average of 9,467.5 tons monthly.

All these figures are proof of the toll the anglophone crisis, raging since late 2016, took on the agribusiness giant that exploit banana plantations, oil palms, and hevea trees in the Southwest and the Littoral.

Indeed, after a 20-month suspension (September 2018 to June 2020) of its banana segment, the firm (which is the second-largest employer in the country, with 22,000 employees) is still unable to reach its prior 2016 momentum. This is notably due to the financial constraints caused by the Anglophone crisis.

According to the Technical Commission for the Rehabilitation of Public and Para public Sector Companies (CTR), between 2016 and 2018, CDC lost 60.9% of its revenues due to the said crisis.

For Christopher Ngalla, manager of the group’s banana segment, in 2018, CDC lost XAF32 billion. Because of the so-called Anglophone crisis, some of CDC’s facilities have been burned down and its employees were assaulted by separatist militants. This led the top management to suspend operations, notably on the banana segment whose plantations and processing plants are located in the crisis-stricken Southwest region.

In mid-2019, CDC management explained that the group would need XAF29 billion from its sole shareholder (the state of Cameroon) to effectively resume operations. The management's request has not been approved yet by the government due certainly to the government’s cash flow problems (rise in security expenses, and the impact of the coronavirus pandemic on revenues) in recent years and the ongoing anglophone crisis despite relative stability in those two regions (the Southwest and the Northwest).