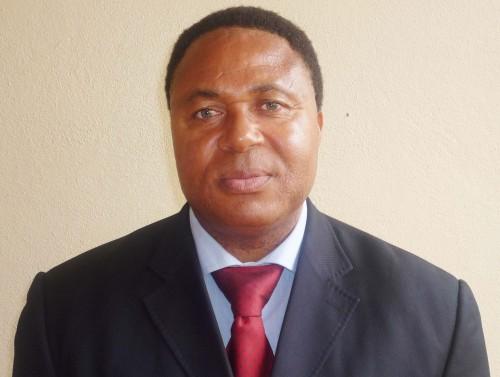 (Business in Cameroon) - UCCAO, an agricultural Cooperative in the West region of Cameroon launched on June 27, 2013 the first phase of its new development plan in Koung-Khi Division.  Spanning over five years (2013-2018), the plan would cost 62.5 billion francs CFA, Cameroon Tribune said last June 28.

According to the state daily, the cooperative wants to increase output of coffee and cocoa, and branch into others areas. Part of the plan is to increase yields in coffee (increasing from 8,000 to 11,500 tons for the Arabica and from 20,000 to 33,000 for Robusta) and cocoa (by opening 2,000 hectares of cocoa plantation).

UCCAO, wants to encourage its members to produce crops like corn, and get into poultry and other forms of farming. According to the cooperative, it would increase the income of the farmers, members of the body.

Started on October 17, 1958, the Union of Arabica coffee farmers was later named UCCAO in 1978. Among other things, the cooperative processes and packages coffee and markets the grain for its members.