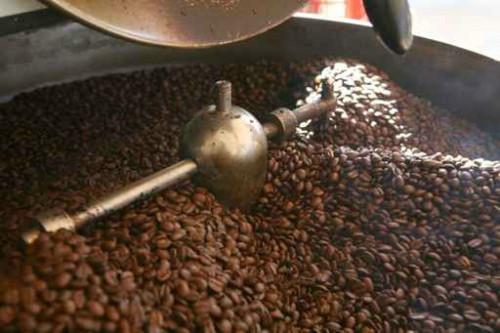 (Business in Cameroon) - From 1,503 tons during the 2016-17 season, coffee processors just handled about 962 tons in 2017-18 showing a decline by 541 tons in locally processed volumes of beans. Figures are reported by the national cocoa-coffee Board (Oncc).

Oncc said the largest volume was processed by only two operators, namely the cooperative of agro pastoral producers (Socopam) and the Central Union of the Western agricultural cooperative (Uccao), the largest coffee producers' organization in Cameroon. A volume of 545,383 tons of Robusta for Socopam and 461,301 tons for Uccao.

Yet, Oncc identified 24 roasters that operated in all production zones, during the period under review. This figure has risen sharply over the past three marketing years, despite the decline in volumes processed. In addition, 104 active plants were identified and classified as 1st, 2nd, and 3rd degree plants. Oncc also notes a concentrated presence of operators in the Littoral, West and North-West regions, and a very high level of plant installation in the East region.