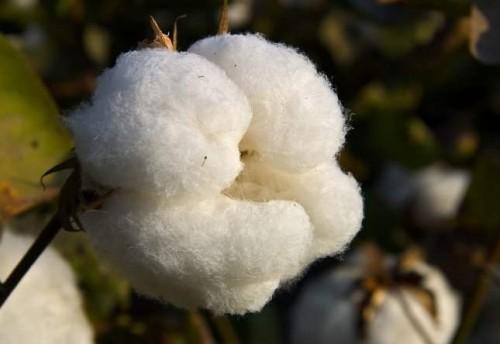 (Business in Cameroon) - According to a report by the International Service for the Acquisition of Agri-biotech Applications (ISAAA) revealed by Commodaafrica, “seven African countries are (currently) conducting biotech cultivation trials which is the final step in the approval process for their sale. The countries are Egypt, Ghana, Kenya, Malawi, Nigeria, Uganda and Cameroon”. In the latter country, trials are mainly being done on genetically modified cotton plants.

During the 8th meeting of the African Cotton Association (ACA), held in March 2010 in Yaoundé, then Managing Director of Sodecoton, Iya Mohamed, using the example of Burkina Faso, had publicly explained that the company’s interest in Cameroonian agro-foods led to its exploration of GMOs to increase its production.

The former Sodecoton manager also announced the imminent start of trials to introduce transgenic cotton in Cameroon. Sodecoton expects to produce 240,000 tonnes which would be 30,000 higher than last year’s yield. That said, although production has usually been around 230,000 tonnes for a few years now, it is still a far cry from the 350,000 tonnes achieved in 2004.