Cameroon: PHP and CDC boosted banana exports by about 10% YoY in Dec 2021 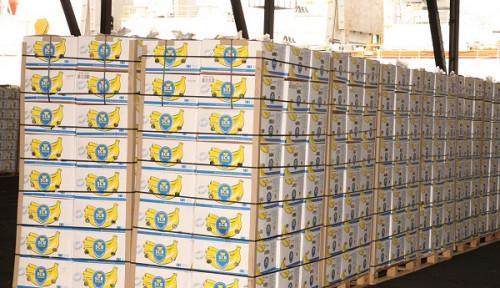 (Business in Cameroon) - Cameroon exported 20,631 tons of banana in December 2021, data from the Banana Association of Cameroon (ASSOBACAM) reveal. The figure is up by 9.7% compared with the 18,804 tons exported in December 2020.

Once again, the performance is spurred by Plantations du Haut Penja (PHP), the market leader and a subsidiary of the French group Compagnie fruitière de Marseille. During the period, the latter’s banana exports grew by 1,616 tons (+10%) year-on-year from 16,061 tons in December 2020 to 17,677 tons in December 2021.

The figures published by the ASSOBACAM show that state agribusiness firm CDC, which is the main victim of the anglophone crisis shaking the Southwest and Northwest since 2016, is gradually recovering from its woes. In December 2021, it exported 1,377 tons of banana, against 1,164 tons a year earlier revealing an increase by 213 tons.

The performance of those two operators was neutralized by the seemingly stagnating exports of Boh Plantations, the minnow of the Cameroonian banana market. The agribusiness unit exported 1,577 tons of banana in December 2021, down by two tons compared with the volume it exported in December 2020.

Banana is one of ten non-oil products Cameroon exports to the European Union the most. To boost the revenues generated by the sector, the country plans to increase its yearly production to 500,000 tons by 2030 (against some 200,000 tons currently), according to the projections contained in the 2020-2030 national development strategy.