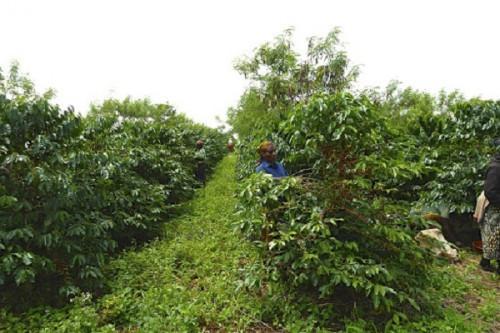 (Business in Cameroon) - Nearly 35,000 coffee producers, grouped into 13 agricultural cooperatives in Cameroon's North-West region, recently received a shipment of 1,000 bags of fertilizers and other inputs to boost coffee production in this part of the country.

These bags are offered by the government in a crisis context marked by separatist demands in the Anglophone regions since 2016.

The violence perpetrated during the crisis has had significant impacts on agricultural activities as farmers have been forced to leave their villages and plantations to escape fights between separatists and the regular army deployed in those regions.