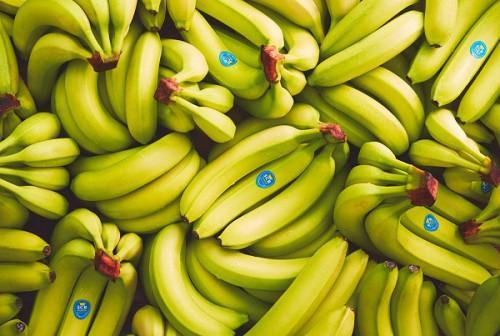 (Business in Cameroon) - Cameroonian banana exporters sold a total of 17,930 tons of fruits on the international market in October this year. Compared to the same period last year when the volume was 17,535 tons, this makes an increase of 2.25%.

The slight improvement is mainly owed to two market players namely Cameroon Development Corporation (CDC) and Boh Plantations (BPL). The first -CDC- shipped 1,636 tons of bananas in October 2022, against 1,291 tons in October 2021 (up 26.7%) while the second -BPL- sold 1,153 tons, against 1.103 tons a year earlier (up 4.3%). While these two companies posted a positive result over the period reviewed, the market leader, Plantations du Haut Penja (PHP), experienced a drop in performance from 15,448 tons to 15,141 tons (down about 2%). Data from the banana association Assobacam showed that had it not been for the performance of the two other producers, Cameroon could have seen a decline in figures.

It is worth noting that CDC's performance over the period is significant, as the company is currently preparing to resume operations at two sites (Ombe and Pungo) that were burned by separatist militias and shut down for nearly five years. The opening of these two sites will further increase the company’s export volumes.