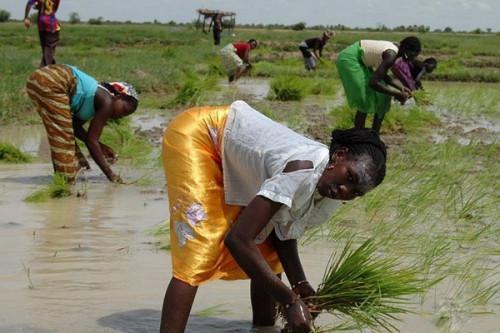 (Business in Cameroon) - XAF 1,400 billion is the amount needed to implement the recovery plan suggested by the Cameroonian Ministry of economy to relaunch the rice industry. According to the information disclosed in a study published last weekend, 60% of this amount would be dedicated to the development of rice paddies.

The recovery plan is structured around many axes, including the elaboration of a coordination framework that will ensure the synergy between the initiatives taken. In the framework of that plan, the industry will be restructured, players’ roles formalized. Availability and access to inputs will also be ensured. Good cultivation practices, appropriated mechanization, second and third level transformation will also be promoted with a particular focus on the compliance with quality standards. In addition, the legal framework will be improved and awareness of rice produced locally increased.

“Within 5 years, the implementation of this plan should boost national production to about 1.4 million tons of paddy rice [for 1 million tons of merchant rice] and increase the level of processing from 65% to 100% while encouraging Cameroonians to consume rice made in Cameroon by 2024,” the ministry of economy indicates.

For the time being, the rice industry is affecting Cameroon’s trade balance. The highest deficit, in the sector, was recorded in 2017. That year, the country spent about XAF184 billion to import 628,400 tons of brown rice. 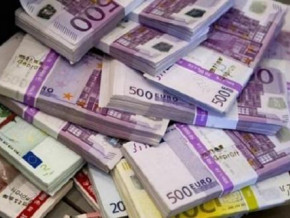 In Cameroon, the government estimates its borrowing needs (budget support included) over the 2020-2022 period at XAF3,440 billion. The information is...