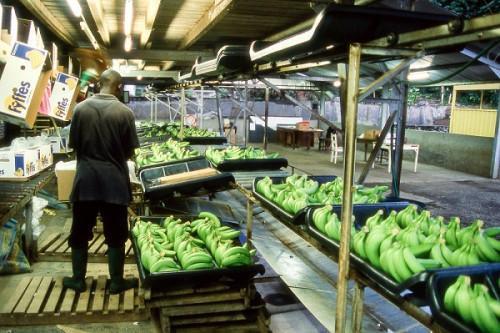 (Business in Cameroon) - In Q1-2020, the volume of banana exported by producers still operating in Cameroon dropped by 13,143  tons. According to figures revealed by the banana producers association Assobacam, during the period under review, the exports stood at 49,818 tons against 62,961 tons in Q1-2019.

This decrease is mainly due to the drop in the exports of plantations du haut Penja (PHP), the local subsidiary of French group Compagnie fruitière de Marseille.

Boh Plantations, the second banana exporter still operating in Cameroon, exported 3,925 tons during the said period. This represents a 969 tons year-over-year decrease compared with the 4,894 tons it exported during the same period in 2019.

Assobacam did not explain the drops but, according to some operators, this counter-performance could be due to this year’s dry season which has been harsher than 2019.