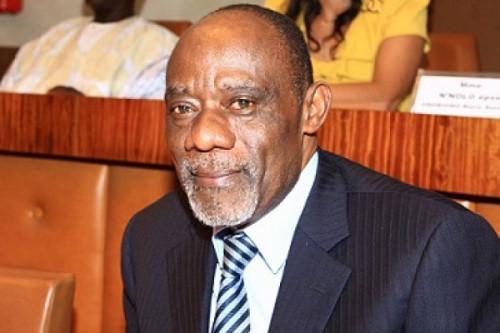 "The deal was sealed weeks ago after months of negotiation. I think it was concluded before the 2021-2022 cocoa campaign [ed. note: the season was launched in Kekem last August 10]," a source close to the case informs.

"In Yaoundé, you can notice that one of Ndongo Essomba’s warehouses is already adorned with Telcar Cocoa’s colors," a cocoa operator points out.

The value of the transaction has not been disclosed but this operation comes as no surprise. About three years ago, there were rumors that Jean Bernard Ndongo Essomba was planning to sell his assets in the cocoa industry. Around that period, there was a slowdown in the operations of the dealer who was, for a long time, part of the top 3 actors in the Cameroonian cocoa industry - behind Telcar Cocoa and Olam. Overall, during the 2010-2021 season, Ets Ndongo Essomba was absent from the top 4 of the leading actors in the market.

A chapter of Cameroon’s cocoa dealing history is thus concluded. With the dealer’s withdrawal from the market, Telcar Cocoa is now the undisputed leader of the cocoa industry in Cameroon. During the current 2021-2022 cocoa season, the company will surely buy more cocoa than the 67,835 tons (representing 22.1% of the overall production) it bought in the previous season. By acquiring Ndongo Essomba’s cocoa assets, Telcar Cocoa will consolidate its competitive position in the Central region. Indeed, that region, which became the leading cocoa producing area after the start of the separatist crisis in the South-west [ed. note: the South-western region was Telcar Cocoa’s favorite market], was Ndongo Essomba’s main market.