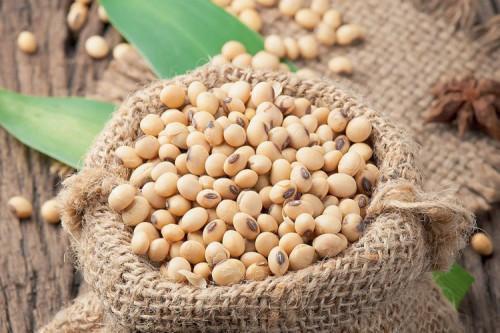 (Business in Cameroon) - Every year, Cameroon imports about XAF14 billion of soya, the Soyabeans Processing Industry of Cameroon (Soproicam) indicated on September 4, 2019, in Yaoundé during a brief on the stats of the local market.

According to Soproicam’s promoter Raymond Diffo, by increasing production capacities, the country would be able to stop soya importations in the coming 10 years.

Raymond Diffo indicates that currently, half of his company’s soya needs (35,000 tons) are provided by the local market. It produces 25,000 tons of soya meal while the country’s need is estimated to be 50,000 tons.

Soproicam is a soya processing company that supports more than 13,000 producers in Adamaoua and le Mayo-Rey in North-Cameroon and close to 3,000 in the Far-north.