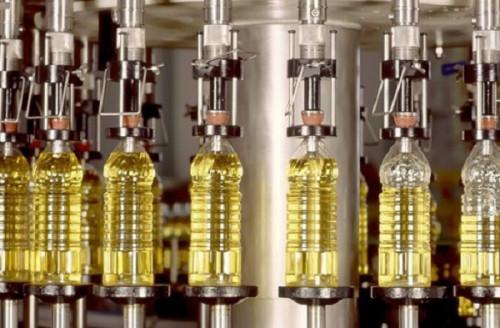 (Business in Cameroon) - State-owned agribusiness Cameroon Development Corporation (CDC) is currently fine-tuning two projects for the construction of two rubber and palm oil production plants. This is revealed in the call for expression of interests recently issued by the company to recruit a consultant that will carry out the projects’ environmental impact assessment. According to the call, the palm oil production plant will be built in Idenau, in the Southwest, while the rubber production plant will be built in Pendamboko, in the Littoral region.

The launch of the two projects proves that the agribusiness company is gradually recovering from its woes caused by the Anglophone crisis. Indeed, CDC is undoubtedly one of the companies that suffered the most from the ongoing socio-political crisis that started in late 2016 in the Anglophone regions.

During the crisis, separatist militia transformed the company’s plantations into training grounds. Workers found on the plantations were either raped, violated, or killed, while processing and storage plants were simply set ablaze. Because of that insecurity, the company and its about 22,000 employees partially stopped operations, on the banana segment notably. As a result, from September 2018 to May 2020, the company, which was previously the second-largest banana exporter in Cameroon, simply disappeared from the list of Cameroonian banana exporters.

Its performance since June 2020 when it returned to the banana market demonstrates that it has not fully recovered from the fallouts of those attacks. For instance, in April 2021, it exported 1,354 tons of banana (according to the Banana association ASSOBACAM), which is significantly below the 9,467.5 tons of banana it used to export monthly. Nevertheless, the company’s performance could increase tenfold in the coming months should its plan to develop 520 hectares of banana plantations this year come to fruition.