Cameroon: CDC produced only 878 tons of rubber out of targeted 4,000 tons due to Anglophone crisis 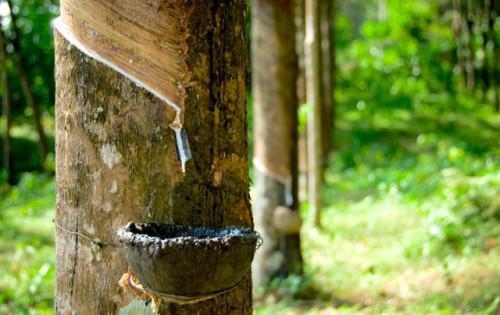 (Business in Cameroon) - In H1, 2019, Cameroon Development Corporation (CDC) produced only 878 tons of rubber out of the targeted 4,000 tons. This was revealed by the corporation’s general director Franklin Ngoni Njie, during a visit of the Cameroonian minister of agriculture at CDC’s headquarters on July 5, 2019.

According to the general director, this 23% realisation rate is mainly due to the anglophone crisis that has already forced CDC to shut down its banana production activities.

He explained that to date, only seven out of the company’s eleven rubber plantations are operational, in Moungo.  At the same time, CDC’s two processing units located in Penda Mboko and Tiko currently operate at 10% to 20% of their nominal capacity due to insecurity in the two Anglophone regions.