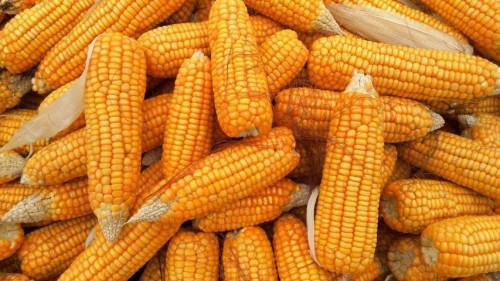 (Business in Cameroon) - To guarantee cereal supplies in the Far North, Cameroon is prohibiting exports from the region to neighboring countries. Indeed, in a correspondence dated December 3, 2021, Minister of Commerce Luc Magloire Mbarga Atangana ordered Midjiyawa Bakary, governor of the Far North, to take measures in that regard.

The letter comes amid the rise in the price of those products (rice, corn, millet, and sorghum), which are staples in the region. According to a recent study carried out by the Enterprises Upgrading Office (BMN), the average yearly corn consumption per resident in the North, Far North, and Adamaoua is 80 kilograms in rural areas and 60 kilograms in urban zones. Meanwhile, in the southern part (the Northwest and Southwest excluded) the average consumption ranges between six and eight kilograms per resident.

In recent years, however, in the northern regions (the North, the Far North, and Adamaoua), cereal consumption is being affected by exports from the region to neighboring countries like Chad and Nigeria. Every year, close to 70% of Cameroon’s rice production is exported to Nigeria (80% of Cameroon’s rice fields are in the North and the Far North).

Apart from the massive exports, in the three northern regions, cereals’ supply is affected by low production due to an increasingly harsh climate and farmers abandoning their farms to flee Islamist sect Boko Haram’s attacks. There is also a huge demand from Nigerian and Central African refugees hosted in the northern regions.