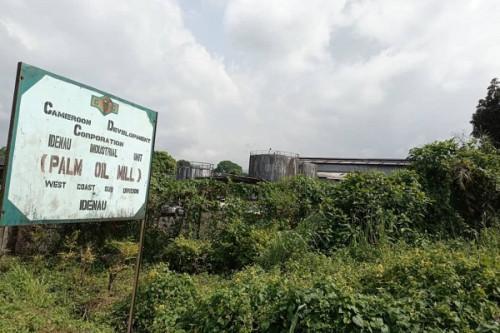 (Business in Cameroon) - State-owned agribusiness firm CDC is gradually resuming its operations in the South-West, which was previously controlled by separatist armed groups.

According to information gathered on-site and from the firm, CDC’s oil palm plantation based in Debundscha, Idenau, close by the Atlantic Ocean, became operational in late 2021. The said site has been inoperational for almost four years because of armed groups, who forbade access and assaulted daring workers.

“We resumed palm nut picking activities when the army successfully restored security on the site. Employees who were previously afraid restarted their care for oil palms. Activities have picked up again,” the CDC said.

In 2018, 12 of the 29 sites were outright inoperational, according to a report by the GICAM, Cameroon’s largest employers’ grouping. Some Armed groups even transformed some of the sites as bases, chasing workers away. Because of that, 6,124 jobs were lost.  With the resumption of activities at Debundscha, those jobs will be gradually recovered.

The resumption of Debundscha oil palm plantations is good news for CDC’s economic recovery. Indeed, the security crisis in the North-West and the South-West that greatly affected economic activities in the regions also substantially hit CDC. In 2019 and 2020, the firm recorded a XAF8 billion net loss, according to figures from the Ministry of Finance.