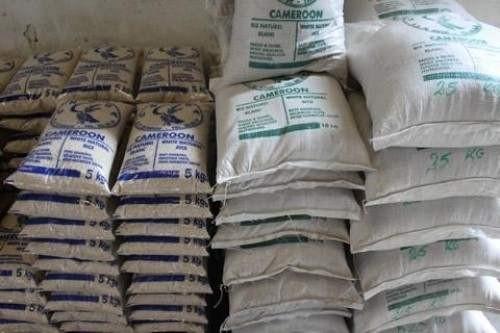 (Business in Cameroon) - As of 2014, Cameroonian Ministry of Trade will institute a concept called “product months”, which consists of promoting a local production sector each month of the year. The new initiative will kick-off with “Rice Month” in March 2014.

In preparation for “Rice Month”, the Ministry of Trade just organised a promotional sales campaign for rice cultivated in Maga by the Yagoua Association for the Expansion and Modernisation of Rice Cultivation (Semry), held in Maroua (Extreme-North region) and Yaoundé (Centre region). In March 2014, in addition to Semry rice, consumers will be able to purchase rice from Ndop in the North-West region of Cameroon.

Although approximately 100,000 tonnes of rice are produced per annum in Cameroon, locally produced rice is seldom visible in markets and supermarkets. The Ministry of Trade explains that this situation arose due to the distance of production zones from urban areas which makes local rice less competitive compared to imported rice.

But above all, the main cause for the absence of local rice in Cameroon markets is the nationwide lack of shelling plants. This is why Semry, which accounts for 70%-80% of local production, is forced to export virtually all its produce as rice paddies to Nigeria.

The Managing Director of Semry, Marc Samatana, confessed that the ten tonnes of rice produced in Maga and recently sold in the Cameroonian capital come from “small shellers that process 800 kg of rice per hour.” National rice demand is officially estimated to be 300,000 tonnes for a local supply of barely 100,000 tonnes.