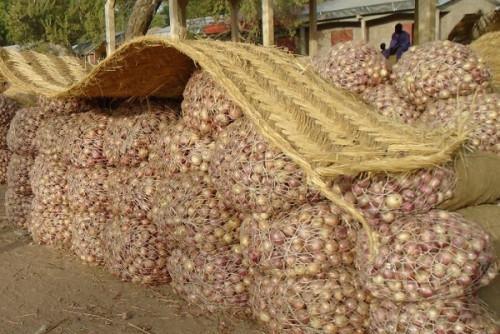 (Business in Cameroon) - In Yaoundé, onions have become luxury products. Indeed, recently, the price of this product has doubled and nearly reached triple of its former price. Interviewed about the matter, retailers indicate that this is because wholesalers have increased selling prices.

According to the said retailers, a 100-kg bag of onion previously sold at about XAF20,000 some months ago is now XAF120,000. This means that within months, the price of that product has increased six-fold in Yaoundé.

Operators justify this price increase with the end of the harvesting season. According to them, the current price should remain within such limits until March-April 2020, the next harvest season.