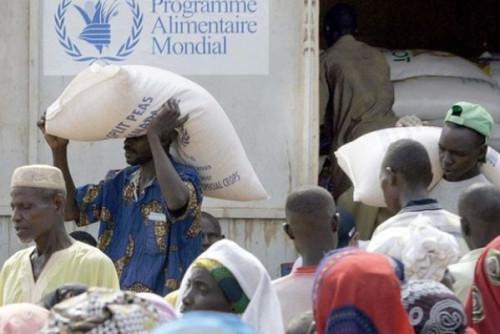 (Business in Cameroon) - Close to 2.7 million people are food insecure in Cameroon, according to Minister of Agriculture and Rural Development Gabriel Mbairobé. The official revealed the figure on April 15, 2021, in Yaoundé, while presenting the results of the application of the "Harmonized Framework for Identification and Analysis of Areas at Risk of and Populations Affected by Food and Nutrition Insecurity" in March 2021.

This statistics is down despite the ongoing socio-political crisis in the two anglophone regions, Boko Haram’s exactions, and the floods in part of the Northern regions. Indeed, in its May 2018 country brief, the World Food Program (WFP) disclosed that in Cameroon, 3.8 million people were facing food insecurity.

According to Gabriel Mbairobé, the results presented on April 15, 2021, are a tool to analyze and diagnose food security and nutrition situation in the country. Its fundamental objective is to honestly identify the vulnerable population and offer the most appropriate responses.