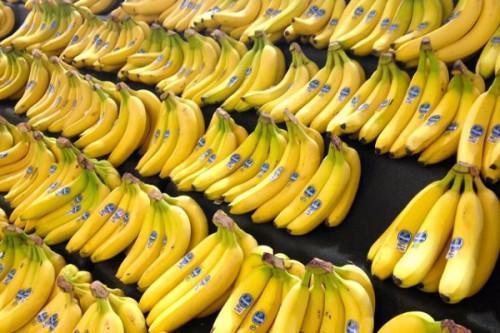 (Business in Cameroon) - In 2019, banana exporters operating in Cameroon shipped 204,320 tons of banana to international markets. Compared with the 203,721 tons exported by the same exporters by December 31, 2018, this volume is up by 599 tons, according to the banana exporters association ASSOBACAM.

The conclusion from these official figures is that the exports of the two operators that remained in the market after CDC stopped operations have been more dynamic during the period under review than they were in 2018.

Indeed, the overall volume of banana exported in 2018 integrates the 34,944 tons exported by state-owned agribusiness CDC till August 2018, before its disappearance in September 2018.

PHP, the local subsidiary of French Compagnie fruitière, exported 187,423 tons of banana during the period under review while in 2018, it exported 156,593 tons. This reveals a 30,830 tons year over year increase.