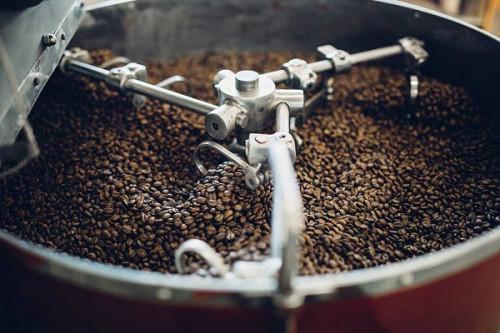 "The Littoral region remained the main coffee processing area by accounting for 90% of the overall volume of Robusta roasted and 68% of the overall arabica roasted in the country.  As far as individual roasters are concerned, Uccao, Brulerie Moderne, and Terrefic were the leading arabica roasters with 49.1 tons, 43.3 tons and 43.1 tons processed respectively," the  ONCC informed.

Unlike the cocoa sector, where the largest processors are generally subsidiaries of foreign multinationals (Tiger Brands, Barry Callebaut ...), nationals have recognized expertise in coffee roasting in Cameroon. They regularly win international awards for the quality of their products.

For instance, Uccao - the umbrella organization of coffee producers in the Western region - is often awarded at the Awards of roasted coffee organized every year by the Agency for the Valuation of Agricultural Products (AVPA) in France.  In 2017, coffee roasted by Cameroonian operators bagged five of the nine prizes awarded during that competition.