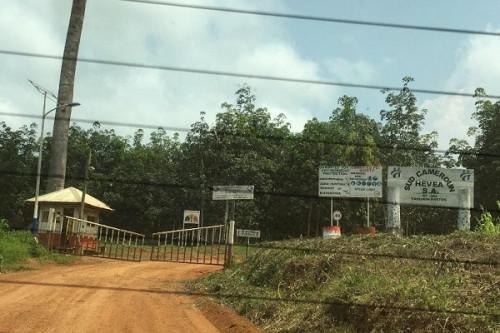 (Business in Cameroon) - Sud Cameroun Hévéa SA (Sudcam), a subsidiary of the Singaporean company Halcyon Agri Corporation Limited, has invested 2 billion FCFA to increase the capacity of its rubber plant production from one tonne/hour to 25 tonnes/hour, according to the Ministry of Economy.

According to the same source, in December 2019, the new operator was granted 2,161 hectares of land to expand its plantations, including 1,500 hectares devoted to rubber trees.

Also, Halcyon's Cameroonian subsidiary is currently pursuing a program to renew its rubber plantations despite criticisms from environmental NGOs. In 2018, for instance, Greenpeace Africa exposed the impacts of the Cameroonian plantation of Halcyon Agri on the ecosystem and local communities, and indigenous people.

According to the report published at the time, the planned industrial project, covering nearly 10,000 hectares, had caused "the displacement of Baka communities [in South Cameroon] without adequate compensation or resettlement plans." Moreover, according to Greenpeace, there was no clearly defined buffer zone to allow neighbouring communities to fend for themselves.

To defend itself, Halcyon Agri Group has always responded to civil society organizations that it clears logging areas not areas of primary forest with high conservation value or high carbon forests.