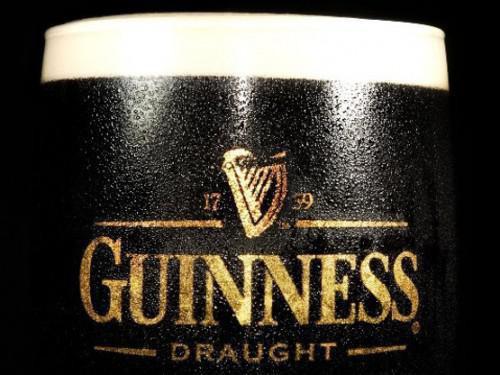 (Business in Cameroon) - The production of sorghum in the regions of Extrême-Nord and Nord in Cameroon, the two basins of production of this cereal in the country, should reach 2 million metric tons by 2020, according to the forecasts of the ministry of Agriculture and the Project of Investment and Development of Agriculture Markets (PIDMA).

Thanks to the funding provided to the producers within the scope of the PIDMA, financed by the World Bank for FCFA 50 billion, sorghum production during the current 2014-2015 season is projected at 1.099 million metric tons. It is expected to increase by a little over 200,000 metric tons every year, to finally reach 2 million metric tons in 2020, we learn.

At the origin of this increasing interest in the production of sorghum in Cameroon, the ministry of Agriculture explains, are the growing needs of the agro-industries, particularly Guinness Cameroon, a local subsidiary of the Diageo group, who now favours sorghum over imported barley for the production of its soft and alcoholic drinks.

The brewing company, committed to a program of reduction of its raw materials imports, moreover claims to having invested approximately FCFA 3 billion in a project for the promotion of growing sorghum in the Extrême-Nord of Cameroon.