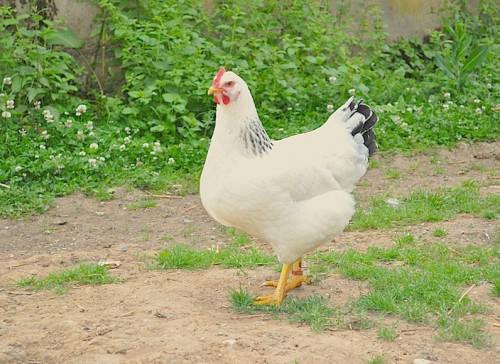 (Business in Cameroon) - It is official! Bird flu is back in the West region of Cameroon, in particular the Department of Mifi. This was revealed from analyses of samples taken at the Siprec Group farm, which had experienced substantial losses in its flock on 3 September 2016, we learn from reliable sources.

The discovery of around 5000 dead chickens on this farm, only a few days after the reopening of the poultry market in this part of Cameroon already hit by an outbreak of bird flu in May 2016, has once again thrown poultry farmers into disarray. The local authorities straight away, once again, decided to ban poultry sales in the Department of Midi.

With a flock of 2.8 million birds, the Department of Midi is the largest pool of chicken production in the West region, which itself accounts for 80% of the Cameroonian poultry production. This recurrence of bird flu in the country aggravates the losses already incurred by the whole sector during the May 2016 epizootic, losses officially estimated at more than FCfa 10 billion.