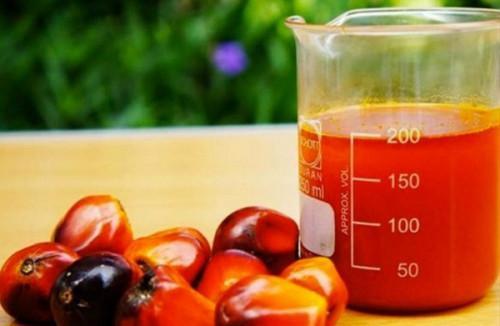 According to an authoritative source, this decision was recently taken by the Oilseed Industry Regulatory Commission. Authorized sources also reveal that the commission has introduced a request to back this importation plan with the usual facilities such as VAT exemption and customs duties at 5%.

The products could come from Gabon that has become one of the country’s palm oil suppliers thanks to a project being implemented by Singaporean firm Olam and Gabon.

This plan, elaborated despite the coronavirus health crisis -which caused a 40% drop in activity in the sector (according to operators)- seems to be the sector’s way of preparing for post-COVID-19.

According to operators in the sector, for several years, Cameroon has had yearly structural deficit estimated at 130,000 tons. "The structural deficit of 130,000 tons that we often talk about is a nominal deficit. It is different from the real deficit. This nominal deficit is calculated by taking into account 50% of the processing companies’ stated capacities. If we were to take the processing companies’ real capacities into account, the deficit will be much larger," explained Emmanuel Koulou Ada, the president of the Oilseed Industry Regulatory Commission.

This demand, we learn from the same source, is currently estimated at more than one million tons. However, according to the Ministry of Agriculture, the local supply of palm oil has increased from 343,000 tons in 2014 to 413,000 tons in 2018. It is expected to reach 450,000 tons in 2020. Despite this gradual increase, there is still a large gap between the processors’ real needs and national production.