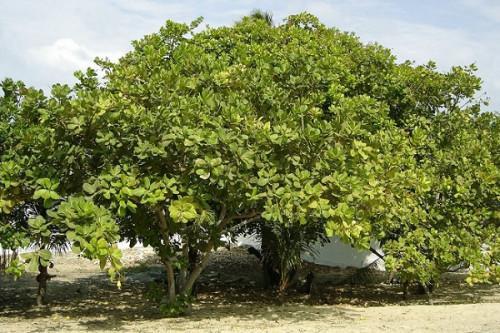 (Business in Cameroon) - Cameroon is currently planning to reforest 25 hectares of land in Sanguéré, in the North, according to a call for expression of interests recently issued by the Ministry of Forests and Wildlife. Officially, the country will reforest those lands by planting 1,250 cashew and 5,000 neem seedlings.

Presented as a product that will back up cotton production in the northern regions in Cameroon, cashew nut can help protect the environment and generate significant income for residents. However, it is still unpopular despite being suitable for the dry climate of the northern region.

In the 1970s, Sanguéré was the first region to host the first cashew plantation in Cameroon. According to various corroborating testimonies, to diversify the economy of the three northern regions, which was heavily relying on cotton production, the late president Ahmadou Ahidjo introduced cashew production in the North. So, in 1975, in the framework of a reforesting campaign, several hectares of cashew seedlings were planted. At the same time, Côte d’Ivoire was testing the cashew production waters.

At the time, Cameroon’s ambition was to develop 10,000 hectares of cashew plantation, build a cashew juice production plant and sell cashew nuts. However, close to 50 years later, only 650 hectares of cashew plantations have been effectively developed in Sanguéré; but they are in a dilapidated state, while the proposed processing unit was never built.

On the other hand, Côte d’Ivoire, which started the adventure at the same time as Cameroon, is now the leading cashew producer selling an average of 750,000 tons of cashew nuts yearly.

In 2018, to catch up with its delays and enter the cashew exporting market, Cameroon elaborated a national cashew sector development strategy. Also, the Institute of Agricultural Research for Development (IRAD) is implementing a project to plant 10 million cashew seedlings to help develop 100,000 hectares of cashew plantation (according to experts.