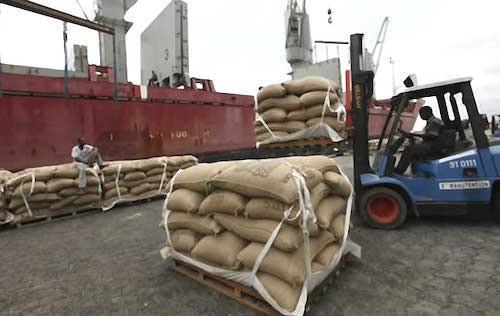 During the launching ceremony, the official indicated that the outlooks were favorable for the development of a domestic market. Favorable factors are the rise of processing capacities (58,552 tons), chocolate makers’ interest in cocoa beans produced in Cameroon and the rise in Cameroonian premium cocoa purchase. In 2018, the farm gate price for this premium cocao reached a record XAF2000.

The minister also announced the upcoming payment of bonuses to producers that produced Grade 1 cocoa beans.

During the past season, the country’s marketed cocoa production rose 4.2% year to year to reach 264,253 tons.

Despite all those performances, Cameroon is still far from its target for the 2020 campaign. In the report assessing the implementation of measures aimed at developing the rural sector in Cameroon, the ministry of agriculture wrote that between 2014 and 2018, the country’s production rose noticeably (from 281,000 to 336,000 tons). However, “the target of 600,000 tons for 2020 will probabky not be met,” the ministry added