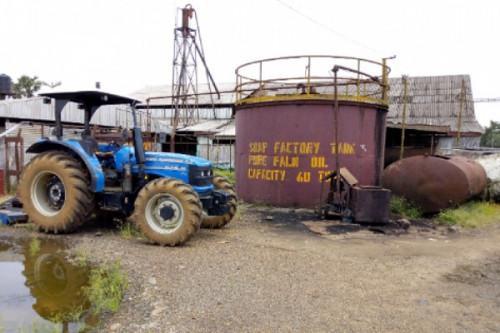 Indeed, according to the 2020 report published by the CTR (Technical Commission for the Rehabilitation of Public and Para-Public Sector Enterprises), the company accumulated salary arrears estimated at some XAF4.9 billion over February 2019-December 2020. Between January 2004 and December 2020, the company also accumulated XAF3.7 billion of social debts, making it a total of XAF8.6 billion debt owed to employees. The financial support provided by the government will help settle XAF2.2 billion of social debts and XAF1.5 billion of salary arrears.

In its report, the CTR reveals that similar financial support has already been provided by the government to state-owned agribusiness group CDC, which is (along with Pamol Plantations Plc) one of the groups most affected by the sociopolitical crisis ongoing in the South-West and North-West since late 2016.

Per the figures published by the CTR, the said anglophone crisis caused a drop of 83.6% of Pamol Plantations Plc’s turnover between 2016 and 2018.

The crisis forced Pamol Plantations to stop operations. Between 2018 and 2020, the company even shed 1,688 jobs due to the financial challenges that ensued from the activity suspension. In 2020, thanks to government efforts to secure the state-owned company's facilities, it was able to resume operations, running at 35% of its capacity, the CTR explains.