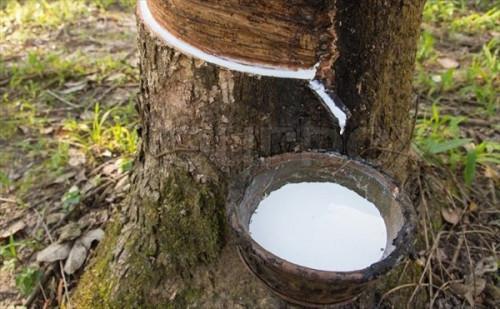 (Business in Cameroon) - In Cameroon, the activities of rubber producers and transformers could be more dynamic in Q4-2021 than it was in the previous quarter. The forecast was issued by the Bank of Central African States (BEAC) in its recently published quarterly business survey.

"As far as the rubber sector is concerned, favorable weather can stimulate production in the production areas in the fourth quarter of 2021, in an international context marked by a revival of demands,” the BEAC explains. So, according to the central bank of CEMAC states, the recovery that started in Q2-2021 for companies like Hévécam, Sud Cameroun Hévéa, and Safacam is likely to continue in the last three quarters of 2021, after the negative impacts of the coronavirus pandemic hit the rubber sector in 2020.

The BEAC nevertheless points out that the dilapidated state of roads and insecurity in the Southwest could tamper with the dynamism. With this caution, the central bank is indirectly referring to the woes of state agribusiness firm CDC that produces bananas, oil palm, and rubber in the Southwest, one of the two anglophone regions rocked by a separatist crisis since late 2016.

In its Q2-2021 quarterly business survey, the BEAC previously revealed that the state company announced it would start rehabilitating some of its rubber plantations. Despite that fact, CDC is still not fully recovered from the separatist crisis that has had serious impacts on its activities.

In the first half of 2021, CDC was only able to produce 878 tons of rubber out of a projected 4,000 tons, according to Franklin Ngoni Njie, the general manager of this publicly owned company.

Officially, the reason for this poor performance (just 23% of production target) was that seven out of the eleven rubber plantations previously operated by the company stopped operations due to attacks on its employees by armed separatist gangs.