Cameroon: Sosucam forecasts a loss of CFA10bn in 2022-23 due to drought 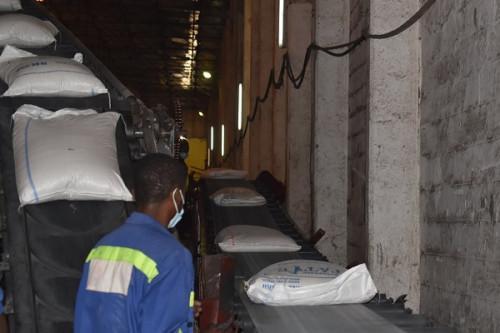 (Business in Cameroon) - Cameroon’s national sugar company expects to have a loss of CFA10 billion during the 2022-23 season. This was the main outcome of the meeting held on October 19. The first after the new MD, Jean-Pierre Champeaux, was appointed.

According to a reliable source, this loss will follow severe drought episodes this year. “The sugar yield is now 47 tons per hectare, while it was 67 tons in the past," the new MD said. Sosucam, which controls 70% of the market, will see its sugar production fall by 39,000 tons from 130,000 tons per year to 91,000 tons (a 30% drop), reducing supply to the market. To cover this gap, the government authorized the import of 42,000 tons of sugar last June.