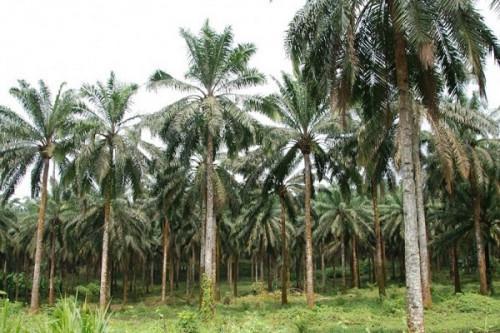 (Business in Cameroon) - In 2021, the BEAC (central bank of CEMAC states) announced that state agribusiness firm Cameroon Development Corporation (CDC) would renovate over 500 hectares of banana plantations that year.

This year, the firm could sign a XAF3 billion performance contract all in a bid to boost production, the CTR -Technical Commission for the Rehabilitation of Public and Para-public Sector Enterprises- informs in its 2020 report on state and parastatal firms’ performance. According to the CTR, the performance agreement concerns the renovation of 1550 hectares of oil palm plantations as well as the acquisition of equipment for the maintenance and operations of oil mills.

The announced project should help CDC, the country's second-largest employer after the public administration, to reposition itself on the local palm oil market. Indeed, the socio-political crisis raging in the Anglophone regions since late 2016 affected both the company’s banana and palm oil segments.

According to figures revealed by CDC officials during a field trip by the Minister of Agriculture (on July 5, 2019), the agribusiness firm was only able to produce 2,100 tons of palm oil during the first six months of 2019, out of an initial 17,400 tons production target. The reason for that poor performance was that only three out of the seven oil palm plantations had been operational because workers abandoned some plantations fearing attacks by armed separatist groups.

The plans to rehabilitate more than 1,550 hectares of palm oil plantations and to build a new oil mill are good news for this state-owned agro-industrial unit and the entire palm oil sector. Indeed, according to official data, every year, Cameroon records 130,000 tons supply deficit due to the acceleration of investments in the processing segment while the production of raw material is not following the same trend. This deficit could be higher if the real processing capacities are taken into account. "The structural deficit of 130,000 tons that we often talk about is a nominal deficit. It is different from the real deficit. This nominal deficit is calculated by taking into account 50% of the processing companies’ stated capacities. If we were to take the processing companies’ real capacities into account, the deficit will be much larger," explained Emmanuel Koulou Ada, the president of the Oilseed Industry Regulatory Commission.