Cameroon: Board of directors endows Ceneema with XAF5 bln budget to revive the mechanization of agriculture 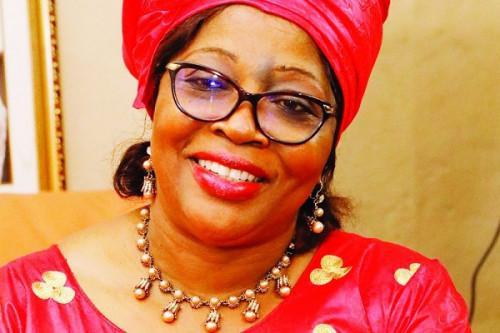 (Business in Cameroon) - In Cameroon, the National Centre for the Study and Experimentation of Agricultural Machinery (Ceneema) has just been endowed with a biennial (2020 and 2021) budget of XAF5 billion. The decision was taken by the board exceptionally authorized to hold a board meeting outside the statutory deadlines.

This envelope will be mainly dedicated to the revival of the company's activities, which has been in hibernation for several decades. In concrete terms, we learn from internal sources in this structure, the priority will be to rehabilitate the Ceneema branch in Garoua, which has been abandoned for a long time, as well as the workshops of this structure in Yaoundé.

This public company, forgotten a long time ago, seems to be gradually coming back to life since December 17, 2019, when new directors were appointed to head its social bodies. The new directors are the general manager, Andrée Caroline Mebande Bate (photo), and the chairman of the board of directors, Abdou Namba.

This change is all the more historic as it is the very first since the creation of this state body in 1974 and the appointment of Ernest Roland Ela Evina as the head. The latter’s name came to be assimilated with Ceneema. His long tenure (about 45 years) as the head of the company contributed to the lethargy in which the Ceneema fell.