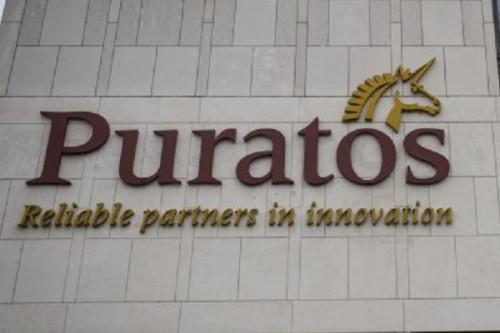 The official reveals no detail about that visit in the region, which replaced the Southwest as national leader in cocoa production, but, he indicates that Puratos’ interest in Cameroonian cocoa is proof of the quality and peculiarity of beans produced in the country.

Let’s note that these beans are attracting more industries. Indeed, apart from Puratos, which could establish direct cooperation with local producers, members of French chocolate makers’ association have shown their love for Cameroonian beans by partnering with cooperatives of Cameroonian producers.

Puratos, an agribusiness group operating in the bakery and chocolate making segment, transforms more than 200,000 tons of cocoa every year for its products.