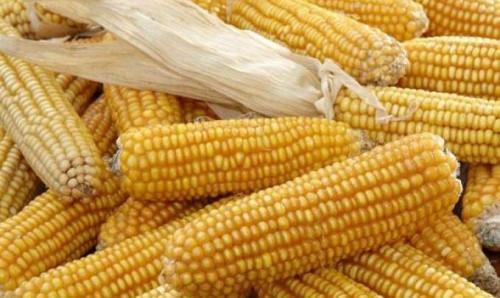 (Business in Cameroon) - The XAF2 billion Bankim Agri-food Science and Technology Park, located in Adamaoua, was officially launched on March 18, 2021, through a partnership with the Agropoles Project led by the Ministry of Economy.

Through this partnership, the Agropoles project will finance the Bankim initiative to the tune of XAF746 million, to facilitate the annual production of 3,500 tons of corn on over 880 hectares (expandable to 1,500 hectares) of land in the region, official sources informed.

Launched in 2012 by the Cameroonian government, the Agropoles project is aimed at creating income-generating activities in rural areas and boosting local agri-food production to reduce the food import bill (estimated at XAF807 billion in 2019, by the National Institute of Statistics-INS).