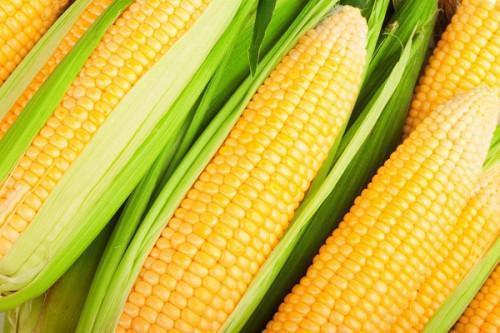 (Business in Cameroon) - The Northwest Development Mission (Mideno) distributed last week in Bamenda 12 tons of improved corn seeds to local producers. Overall, about 200 producers have benefited from this support, which is expected to yield higher production for the 2022 agricultural season.

This initiative, deployed during the planting season, comes as a relief for producers who often find it difficult to access quality seeds. On February 28, 2019, the agriculture minister, Gabriel Mbairobe, presented the poor access to quality seeds as one of the main obstacles to increasing maize production in the country.

Beyond helping increase production in the targeted region, Cletus Anya Matoya, head of Mideno, believes that the initiative will help combat food insecurity in this region plagued by a socio-political crisis since late 2016.