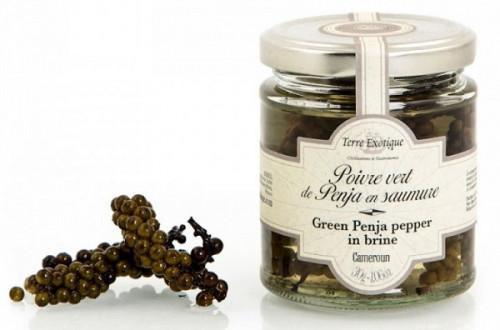 (Business in Cameroon) - Plantations du Haut Penja (PHP) expects an output of nine tons this year, according to official sources.

According to one of its top executives, the subsidiary of Compagnie fruitière de Marseille, the French fruit company, this is three tons less than it produced in 2018.

The drop is attributable to a fungi infestation that drove the firm to abandon some of its plantations. In effect, the plague halved PHP’s cultivated areas, from 40 ha to 21 ha.