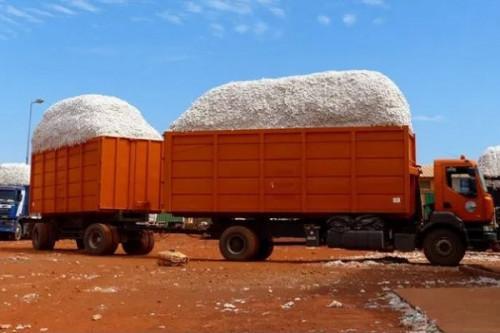 "In terms of cotton production, the company expects a record production of about 370,000 tons of seed cotton, with a yield of about 1600 kg/ha. This is the highest yield in Africa for rainfed crops (...) Several indicators are positive. The 2021 and 2022 fiscal years are expected to be profitable based on the forward fiber sales already achieved. In fact, for those years, the fiber was sold at very good prices in international markets," says an internal source.

This means that in 2021, the national cotton firm performed better than its rather poor performance in 2020 (over XAF5 billion loss) when the coronavirus pandemic hit Sodecoton, which managed to become profitable during the 2017-2018 season (XAF5.1 billion profit) after the cumulated XAF36 billion loss recorded between 2014 and 2016.

The record production announced for 2021-2022 brings this mixed-capital agro-industrial unit closer to its 400,000 tons production target by 2025.

To reach its production target, the firm, which supervises over 200,000 farmers in the three northern regions of Cameroon, has accelerated its investments in processing equipment.

On March 6, 2021, in Gouna, it laid the foundation stone of its 10th cotton ginning plant. It also crossed a new milestone in its project for the construction of a new oil mill in Ngaoundéré with the organization of public audiences in the framework of the environmental impact studies of that XAF25 billion project from March 22 to 27, 2021.