Govt to create a platform to unite local flour producers 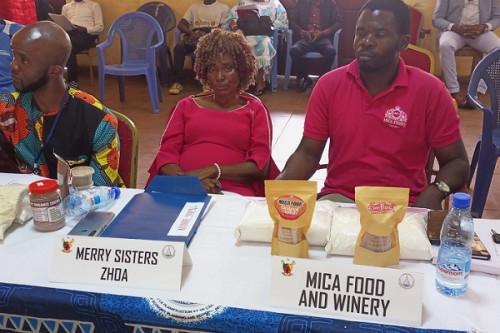 (Business in Cameroon) - The Cameroonian Ministry of the Economy has just organized an inter-regional workshop for producers of local flours (cassava, potatoes, macabo, etc.) in Bafoussam, the regional capital of the West. During this meeting, which brought together producers from the Northwest and West regions, the government presented its plan to create a platform to unite local flour producers.

“There is fertile land in our two regions to enable us to produce enough local flours in the next six months. We must therefore act and be serious,” said the governor of the Western Region. He urges participants to contribute to the promotion of the import-substitution policy advocated by the government.

The idea of setting up a platform for local flour producers to boost production comes at a time when the debate on the need to find substitutes for wheat flour is resurfacing in the country, due to the Russian-Ukrain crisis, which forced the government to increase the price of a bag of flour by CFA5,000. The move was aimed at absorbing the extra costs millers faced and thus guaranteeing the supply of wheat flour (the main component of bread) to the market. In 2021, Cameroon imported CFA180 billion worth of wheat and wheat flour,  according to the Ministry of the Economy.