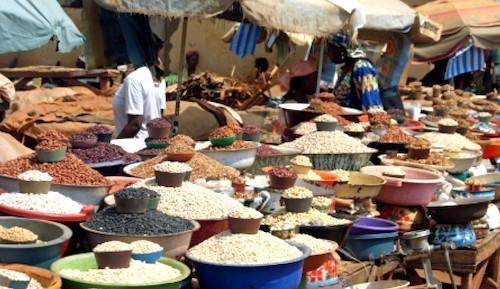 (Business in Cameroon) - Internally displaced people in Northwest and Southwest Cameroon are currently exposed to acute food insecurity. According to the USAID’s Famine Early Warning Systems Network (FEWS NET) which revealed the information in a recently published report, this is the result of the security crisis ongoing since October 2016.

In addition, imported rice which constitutes 80% of the overall volume of rice consumed, is scarce in local markets. In urban markets, a 50-kg bag of rice, which used to cost between XAF18,000 and XAF19,000, is presently sold at prices revolving between XAF21,000 and XAF30,000.

“Despite the availability of new harvests, poor households and displaced persons living in urban and inaccessible areas depend on aids because difficulties in accessing markets force them to reduce the quantity and quality of the foods they consume,” FEWS NET indicates.

The institution adds that in July 2019, aids (food distribution by the World Food Programme notably) provided to displaced people in the Northwest and Southwest reached 13 to 22% of these people. They are thus exposed to acute food insecurity.