Cameroon: The low level of structuring of agricultural cooperatives impedes the development of PIDMA 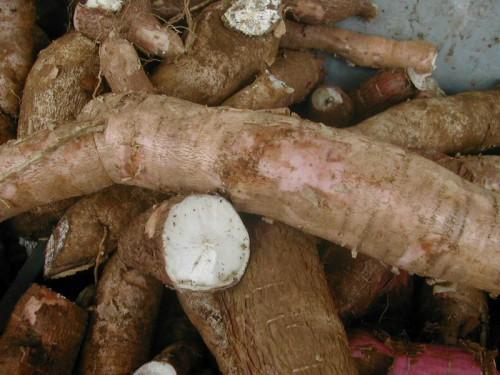 (Business in Cameroon) - With a funding of FCfa 50 billion from the World Bank, the Agricultural Markets Development and Investments Project (PIDMA) is not rolling out as expected since its launch a little over a year ago. This appears to be what a team from the World Bank pointed out to the Minister of Agriculture during a meeting.

At the origin of the delays in the implementation of the project whose goal is to boost production of maize, sorghum and cassava in Cameroon over the next five years, in order to supply the food industry is the low level of structuring of co-operatives which are the beneficiaries of funding as part of this project.

Yet, food processing companies such as Guinness, the local subsidiary of Diageo group, or Nestlé Cameroun have high hopes for this project to help them reduce their imports of raw materials, by getting their supplies directly from the maize and cassava producers financed by PIDMA.