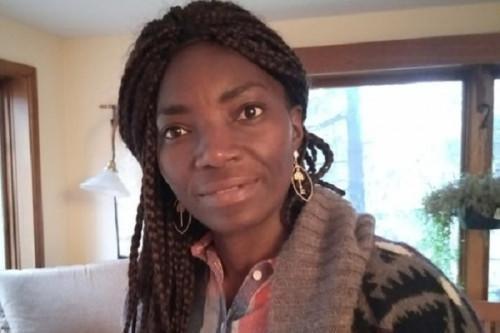 (Business in Cameroon) - Agnès Antoinette Ntoumba (a doctoral student in biological sciences at the University of Douala) is among the 20 laureates in sub-Saharan Africa in the "young talent" category of  "L'Oreal-Unesco 2020 for Women in Science International Prize."

The science student is rewarded for her research on an organic insecticide that combats female Anopheles mosquitoes, which cause malaria with a mortality rate that usually exceeds HIV/AIDS in African countries.

"Because of the many cases of resistance observed after the use of chemical insecticides, she is convinced that it is urgent to explore new research avenues via green synthesis, to harness the African flora potential, while producing cheaper and more environment-friendly insecticides," the press kit presenting the laureates reveals.

In addition to this reward for young talents in scientific research, the " L'Oreal-Unesco 2020 for Women in Science International Prize " rewards five women scientists, every year, for their " unique career path combining exceptional talent, a deep commitment to their profession and remarkable courage in a field still largely dominated by men. " Five of the laureates of this competition have received the Nobel Prize in their field of competence, we learn.