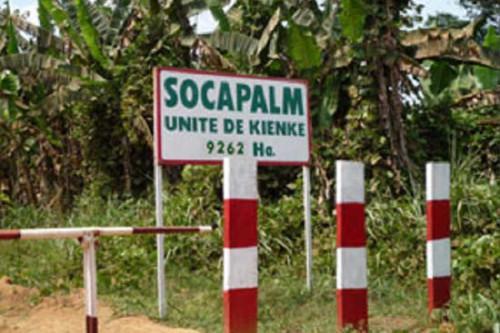 (Business in Cameroon) - In the first six months of 2021, all the indicators were positive for BVMAC-listed Société camerounaise des palmeraies (Socapalm), a subsidiary of the French group Socfin. Indeed, according to the activity report recently published by the company, over the said period, it recorded a XAF12.6 billion net profit, up by 40.5% compared with the XAF9.008 billion net profit it recorded over the same period in 2020.

According to Socapalm, the performance was facilitated by the good results in all the production and commercialization chains during the period under review.

Based on its H1-2021 performance, the company already projects about XAF18.5 billion pre-tax income for the 2021 financial year. Those prospects and results surely contributed to attracting investors to the company's share on the BVMAC.

According to the BVMAC October 25, 2021, activity report, 2164 Socaplam shares were demanded while only 30 shares were offered. This means that the company’s investors are reluctant to cede their shares despite the strong demand caused not only by the current stability but also by prospects for a good return on that security.