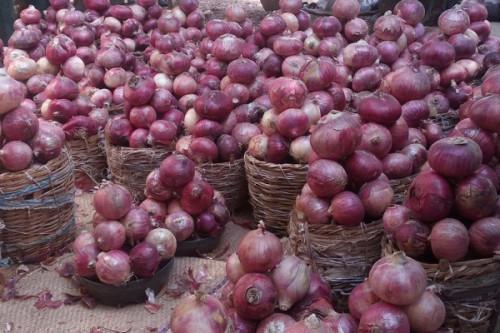 (Business in Cameroon) - Cameroon is planning to boost onion production. This was revealed during the signature, on September 25, 2020, of a credit agreement between the Cameroonian Ministry of Economy and the International Fund for Agricultural Development (IFAD) for the 2nd phase of the Commodity Value Chain Support Project (PADFA).

The program plans to raise onion production from 140,000 tons in 2013 to 200,000 tons in 2020. In that regard, producing families received 88,320 tons of certified onion seeds in the regions covered: the Far North, the North, the North-west, and the West. The program also plans to improve storage, transformation, and marketing, boost the resilience and technical capabilities of producer organizations in the target sector, and enhance the nutritional status of households.

During the 1st phase, PADFA helped boost onion producers’ average income by 60%. Post-harvest losses dropped from 18% to 10% within a year while the price at which producer organizations used to sell their products rose significantly. Indeed, after being stored in the new storage facilities, a bag of onion is sold at about XAF45,000 while previously, it was sold at XAF12,000.