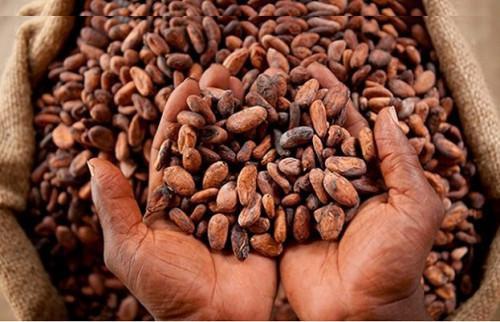 This price could reach XAF2000 should the quality of the "Golden Cocoa" beans improve further. Nevertheless, the current price is the highest ever charged for quality cocoa beans in Cameroon. It exceeds the XAF1600 per kilogram offered by French chocolate makers to local producers who operate in the excellence cocoa centers installed in some producing areas in Cameron.

Golden Cocoa-labeled beans are produced and processed according to some specific criteria. It is mainly produced by farms gathered in cooperatives in the Southwest and Central regions. Since 2016, those producers are being supported by the German cooperation agency and Dutch partners for improved quality cocoa.

"Its quality is superior to the rest of the world. It is bigger with much more butter and liquor. It also has an exquisite taste,” said Omer Gatien Malédy, executive secretary of the Cocoa and Coffee Inter-professional Council (CICC), while describing the "Golden Cocoa" beans.